Is a Pellet Gun a “Firearm” or a “Replica Firearm”? 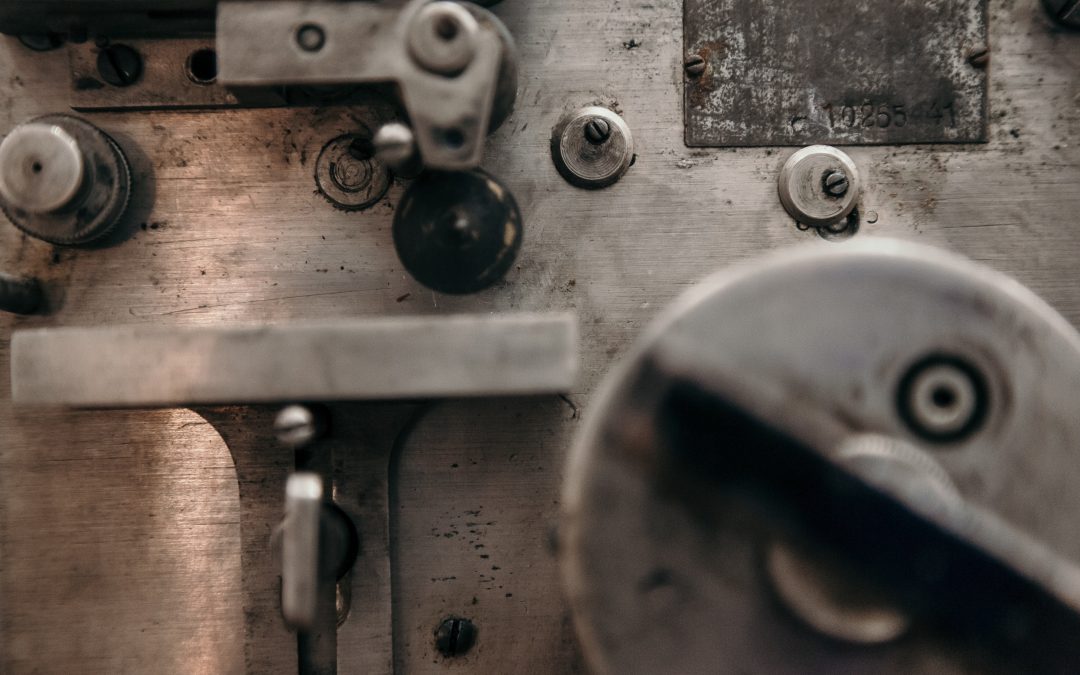 The RCMP arrests the Appellant on outstanding warrants; find an “Umarex Px4 Storm” pellet gun tucked into his waistband and which closely resembles a Beretta handgun.

The Appellant is later convicted of possessing a replica firearm while prohibited from doing so (i.e. prohibition orders following an earlier conviction on two robbery charges and possession of a weapon for a dangerous purpose).

The Court of Appeal agrees that the Crown has not proven its case; the Trial Judge’s finding that the pellet gun is a replica firearm is unsupported and unreasonable.

How do you categorize a pellet gun in Canadian criminal law? Is it a “firearm”, a “replica firearm”, or something in between?

There is no doubt that the pellet gun in question was designed to “…virtually replicate the weight, appearance and function of the Beretta model ‘PX4 Strom’ semi-automatic centre-fire pistol”. (See para. 13). Moreover, as the Crown’s expert witness testified, its muzzle velocity does not exceed 152.4mps and/or 5.7 Joules, so it is specifically deemed not to be a firearm under s. 84(3) of the Criminal Code. (See para. 15).

So how is it that the Court of Appeal concludes that the Appellant’s pellet gun was actually a “firearm”? The answer lies, in part, in what the Crown must establish in this (and any similar) case:

Citing R. v. Dunn, 2013 ONCA 539 (CanLII), the Court of Appeal determined proving that is a matter of passing/not passing the “pig’s eye test”. (See para. 30). Based on tests performed on pigs’ eyes – which are apparently similar in size and composition to human eyes – any gun with a muzzle velocity exceeding 65.22mps is capable of causing serious injury to a human being. At 74.98mps, a pellet would penetrate the human eye 50% of the time. (See para. 28).

As it turns out, the pellet gun in question is exempt from certain Code provisions and the Firearms Act by virtue the definition set out in s. 84(3)(d) of the Code but is, nonetheless, still capable of meeting the definition of “firearm” under s. 2.

Here, the Crown provided no evidence with respect to the pellet gun’s capability – the Court did not know the exact muzzle velocity of the pellet gun and so could not determine whether it was “capable of causing serious bodily injury”. (See para. 36). Since the charge only dealt with the Appellant’s possession of a “replica handgun”, the appeal is allowed, the conviction is set aside, and an acquittal is entered.

Counsel for the Respondent: M. Booker and C. Morgan