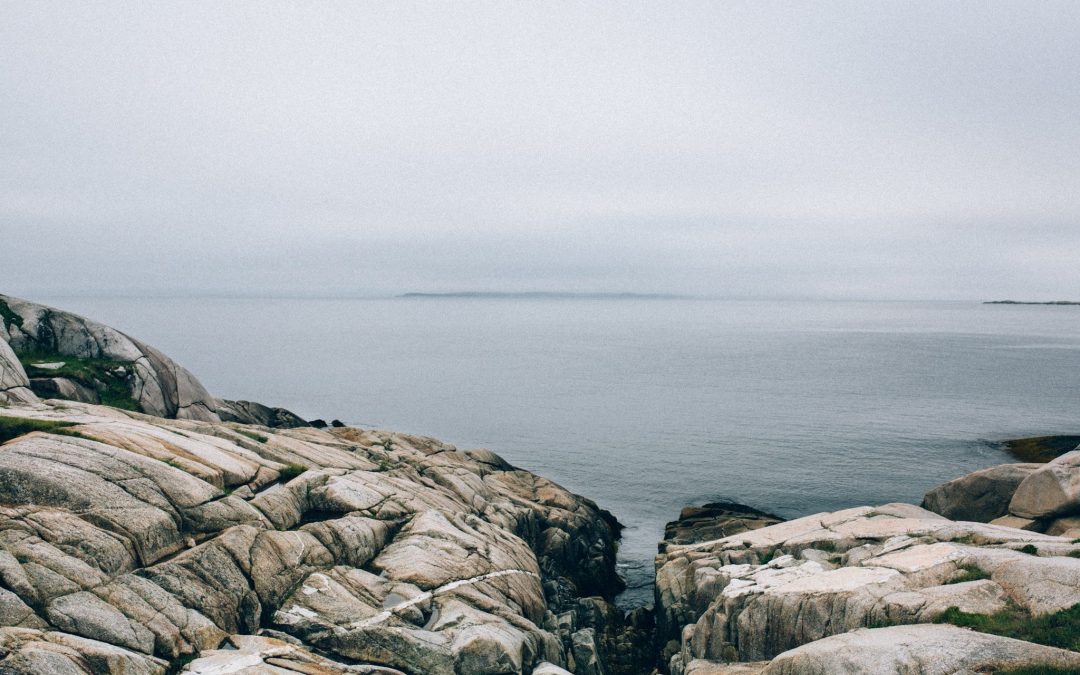 The Supreme Court is considering whether to hear Nova Scotia’s appeal of a recent decision ordering the release of politically embarrassing government documents. A former Justice Department lawyer is suing the province, alleging that the provincial government defamed him by claiming that he independently argued that the province’s duty to consult only applied to “unconquered people,” and not to the Sipekne’katik First Nation. He asserts that internal government communications will prove that he was not acting of his own accord, but the province argues that the documents cannot be disclosed because of solicitor-client privilege.

Eugene Meehan, Q.C. states that, due to the practical realities and finite resources of the Supreme Court, it may not grant the province leave. “The Supreme Court looks at the big picture and what the law should be. It’s not in the business of looking for and correcting trial errors. […] Where the case is more about the particular parties and the facts than the law generally, it is more challenging to get leave,” he said. Read the full CBC article here.