Safe to Assume Drivers Obey the Rules of the Road? 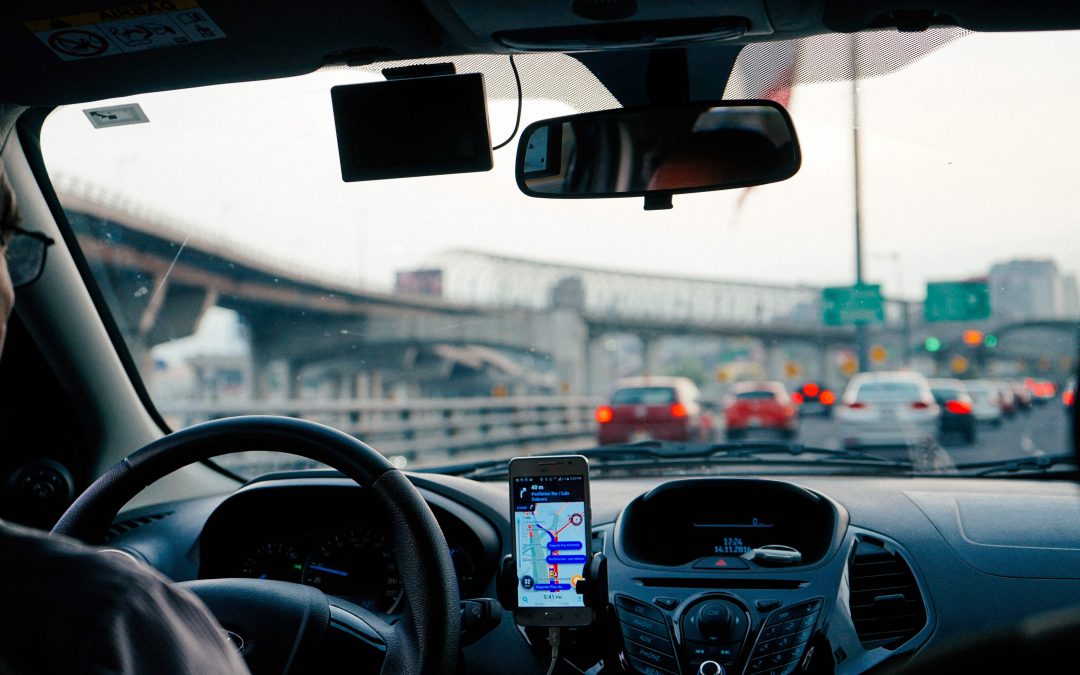 Michelle Andrews (Respondent) and Mandip Toor (Appellant) are involved in an MVA at the uncontrolled intersection of 30th Street SE and Cottonwood Crescent SE in Calgary. At the time of the accident, Mr. Toor is operating a 2003 Chevrolet Impala owned by Associated Chinook Cab Ltd. (also an Appellant).

As such, applying s. 1(1) of the Contributory Negligence Act, RSA 2000, c C-27, liability is apportioned 50/50. The Appellants restrict their appeal to a single question of law – the proper application of the Use of Highway and Rules of the Road Regulation, Alta Reg 304/2002 [Rules of the Road]. The Court of Appeal discerns no error of law in the Trial Judge’s application of the law to the facts and apportionment. The appeal is dismissed.

The Court of Appeal noted that when two vehicles collide, it is not uncommon to find breaches by both drivers. In this case, the Appellants suggested that s. 34(1) of the Rules of the Road were inappropriately applied to Mr. Toor because the Trial Judge found “…the Toor vehicle had a legal duty to yield to the Andrews vehicle when the evidence was clear that the Andrews vehicle was to the left of the Toor vehicle when the two vehicles arrived at the intersection at approximately the same time”. (See at paras. 18-20).

Section 34(1) of the Rules of the Road provides as follows:

Except as otherwise provided in this Part or Part 2, when 2 vehicles approach or enter an intersection from different highways at approximately the same time, the person driving the vehicle to the left shall yield the right of way to the vehicle on the right.

In simple terms, the Appellants’ position is that, since the Respondent was on the left, she was the only one who had to yield. The Court of Appeal disagreed with this point. For the Court, the Trial Judge was correct to find the Appellant had an obligation to drive “…as a reasonably skilled driver would in the circumstances.” (See para. 22).

To what extent are drivers entitled to assume other users of the road will actually obey the rules of the road? In part, that is the fundamental question answered by the Court of Appeal in this case. Citing Johnston National Storage Ltd. v. Mathieson, 1953 CanLII 403 (SCC) and Toronto Railway Co. v. King, [1908] AC 260, the Court of Appeal determined that “…the autonomous movements of automobiles can only be made in safety if drivers can rely on the observance of the rules by others”. (See para. 27).

The question as yet unanswered: is that really a safe assumption to make? While it may be socially necessary to proceed as though other cars and drivers will likely behave rationally and consistent with the rules, one must always plan for the alternative scenario. We all know life throws you lemons (& bad drivers too).