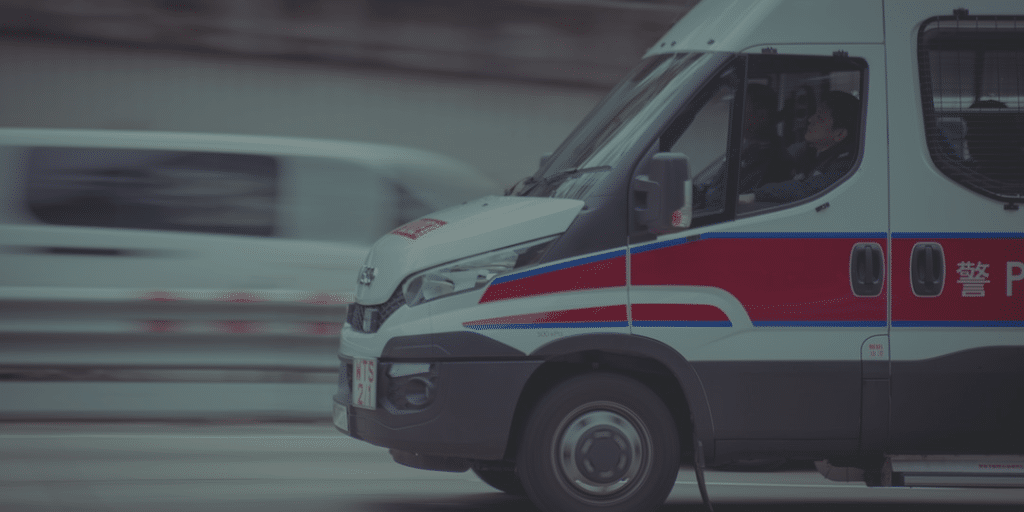 SHS argues labour relations on Treaty 7 territory are federal, and so are not subject to provincial Board decisions and provincial labour codes. Their appeal against the decision asks, inter alia, “…whether provincial authority over health care operations violates Siksika Nation’s Aboriginal and Treaty rights, as protected under s 35 of the Constitution Act, 1982, and whether the Board and the court on judicial review failed to properly consider the implication of the ‘medicine chest’ promise in Treaty Number 7 in the context of ss 91 and 92 of the Constitution Act, 1867.” (See para. 3).

An appeal of these issues is scheduled. In the meantime, the Court of Appeal applies the test in RJR-MacDonald v Canada (Attorney General), 1994 CanLII 117 (SCC) and grants SHS’s stay pending appeal “…to the extent that neither party is required to proceed with any steps towards negotiating a collective agreement pending disposition of the appeal”. (See para. 20).

The test in RJR-Macdonald is three-fold:

Here, SHS met the first branch of the test without difficulty. (See para. 9). This case is significant because, on the issue of irreparable harm, SHS submitted the matter in dispute goes beyond which labour code applies (i.e. federal vs. provincial). For SHS this is a question of the sovereignty of Siksika Nation and the Crown’s obligations as undertaken in Treaty 7. (See para. 10). The Court of Appeal accepted that an “erosion” of treaty rights constituted irreparable harm. (See para. 12). At the same time, this case (and the irreparable harm in question) is relevant to funding: “SHS also submits that it will suffer irreparable financial harm if it is required to implement the Board Decisions and participate in the collective bargaining process.” (See para. 11). On either analysis, the Court of Appeal was satisfied. (See para. 12).

With respect to the balance of convenience analysis, the Court of Appeal noted that this case involves “competing constitutional rights”: on one hand, the Treaty 7 rights of SHS and Siksika Nation under s. 35 of the Constitution Act, 1982. On the other hand, the rights of a Union and SHS’s ambulance attendants under s. 2 of the Charter. (See para. 13).

For the Court of Appeal, both sides would suffer irreparable harm depending on whether the stay is granted or denied. (See para. 15). So who should the balance of convenience favour? Ultimately, the Court of Appeal crafted an interesting solution: preserve the status quo:

The balance of convenience requires the impact on the Siksika Nation’s treaty and constitutional rights and the non-recoverable costs that might be incurred by SHS if a stay is not granted to be weighed against the harm to the Union and its employees if they are further delayed in proceeding with negotiating a collective agreement. Having taken those considerations into account, I am satisfied that the status quo should prevail to the extent that the parties should not be required to proceed with any steps towards negotiating a collective agreement pending disposition of the appeal. I therefore grant a stay to that extent. (See para. 18).

It remains to be seen what the ultimate disposition of SHS’s appeal will be. In light of the Court of Appeal’s RJR-Macdonald analysis outlined above, might significant issues of public importance arise from this piece of litigation?