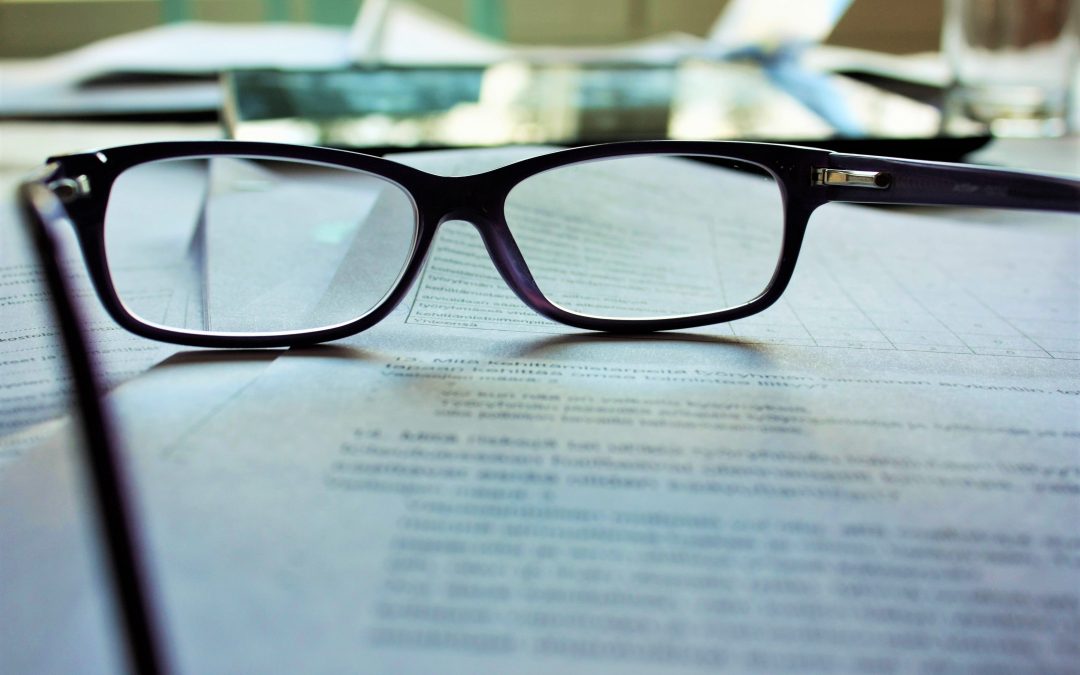 The Appellants (Gro-Bark (Ontario) Ltd., Intact Insurance Company, and Aviva Canada Incorporated) and the Respondent (Eacom Timber Corporation) dispute their Licence Agreement. The Motion for Summary Judgment turns on a single issue and the interpretation of a single paragraph. The Motions Judge finds in favour of the Respondent. However, the appeal is allowed and the Summary Judgment decision set aside.

The Court of Appeal took issue with the following passage from the Motion Judge’s reasons on the Summary Judgment Motion:

I adopt and rely upon the analysis and statements of law contained in paragraphs 24 to 36 inclusive of the defendant’s factum. These paragraphs, in my view, satisfactorily answer the arguments raised by the plaintiffs. (See para. 2).

For the Court of Appeal, these reasons displayed insufficient engagement with the Licence Agreement. The mere reference to “analysis and statements of law” cannot be considered to be an actual application of contractual interpretation. (See para. 3).

This is significant guidance for future courts with respect to the extent to which they may “adopt” a Party’s submissions or factum materials in their reasons for judgment. The Court of Appeal strongly indicated that, unless the decision-maker explains

their reasons may be found to suffer from a fatal deficiency; as the Court wrote, “In short, there is simply no explanation for why the motion judge arrived at the conclusion he did”. (See para. 4).

The Court of Appeal was careful to note that, on the particular facts of this case, the record was “far from crystal clear”. As such, for the purpose of granting Summary Judgment on a Rule 20 Motion, “…evidence had to be carefully examined and the motion judge had to articulate the basis upon which he arrived at the findings he did.” (See para. 5). The Court of Appeal concluded that “[n]either happened here”, and so the appeal was allowed.

We note that, at para. 6 of the decision, the Court of Appeal noted that “[n]othing said here is intended to comment one way or the other on any subsequent summary judgment motion that may be brought in respect of this issue.” Might this be an attempt by the Court of Appeal to restrain the frequency of future appeals for want of an appropriate explanation for granting summary judgment? Qui vivra, verra.