Reflections of a Lawyer’s First Visit to the SCC 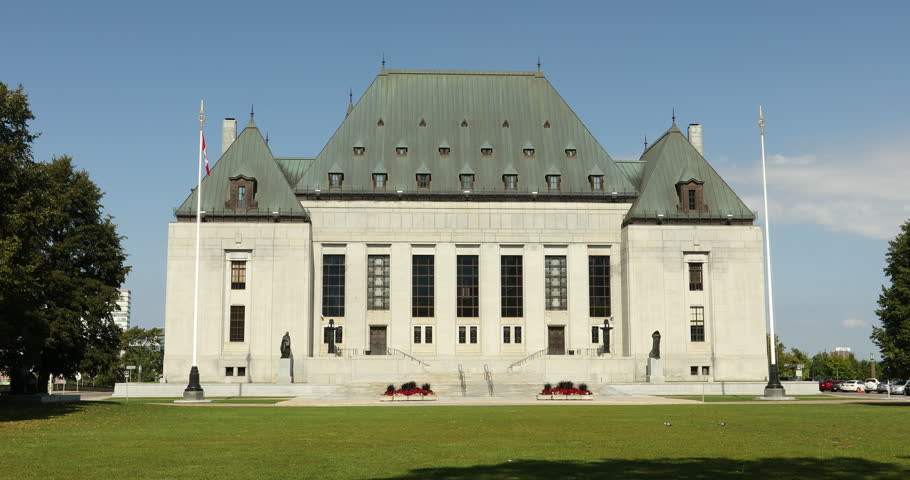 Just a few short weeks ago I attended my first live hearing at the Supreme Court of Canada  and it was incredible. Thought I would share a few thoughts with you and your readers.

As a lawyer I have been reading the Supreme Court jurists’ decisions for years. Their varied approaches to legal analysis very rightly have influenced my professional skills and knowledge. Due to this fact I felt somewhat of a personal connection to these jurists. They are continually working to help inform and guide the Canadian democratic community. I was especially pleased to see Chief Justice Beverley McLachlin “in action” prior to her retirement. It was a unique honour.

It was also an honour to see such diverse perspectives represented at “The Court! La Cour!” on November 30th and December 1st by counsel for the parties and including many interveners. The cases being heard were Trinity Western University, et al. v. Law Society of Upper Canada and Law Society of British Columbia v. Trinity Western University, et al. As these cases made their way through the lower courts of British Columbia and Ontario, the myriad of issues they represent have stirred strong feelings, passion, and interest in many facets of our society. For this reason, it was not surprising that the SCC courtroom itself was packed, as was the overflow seating in the atrium and the Federal Court rooms in the SCC’s building.

Over the intense two-day hearing I met a variety of people who were attending to support their counsel, spouses, partners, friends, colleagues, and fond acquaintances. I was there supporting my spouse, so it was wonderful to find this common ground. It was also wonderful to find that everyone I met was personally invested in the case and legitimately concerned about what Canada’s top court’s jurists’ ruling will mean for our democracy.

Not surprisingly, the submissions to the Court were also very personal. It was clear that all 70+ counsel felt that they were advocating for an abundantly important cause. It was amazing to experience such impassioned, yet measured, advocacy. The varied arguments and submissions of the counsel obviously resonated with the spectators and Court, as was evidenced by nods, smiles, scowls, approving or disgusted looks to one’s peers, and laughter at appropriate times. Obvious passion about the content of the case was coming from the Court as well. TWU’s British Columbia counsel, Kevin Boonstra, was not able to get even one minute into the initial submissions before the bench started its questioning.

The early questioning from the Court sought to clarify that the TWU cases are not simply about one issue. This became all the more evident on Day #2 when an unprecedented number of interveners made submissions. The interveners represented many associations and communities in Canada, including the LGBTQ2 community, humanists, atheists, lawyers, Evangelicals, Sikhs, Seventh-Day Adventists, Catholics, secularists, professors, charities, advocacy and civil liberty organizations, among many others. Each intervener sought to assist the Court in understanding the impact of the decision on the country and specifically the people associated with its client.

I realized that I do not envy the SCC judges. The decision in the TWU cases will significantly impact the people of Canada in more ways than I think most people realize. Central to these cases are some key questions about our nation’s democracy:

What I’m Thankful For

All-in-all, I am abundantly thankful that I live in a free and democratic country where matters are handled through a diverse group of skilled advocates and not violence and force. That is something worth preserving. In this vein, I – along with my fellow Canadians, legal professionals, those in Canada’s diverse communities of belief (including secularists, humanists, and atheists), as well as many people around the world – am anxiously awaiting to see how the Court will decide the TWU cases, and how these decisions will shape the future of the nation that I deeply love and call home.”